IS A MANY-SPLENDORED THING” 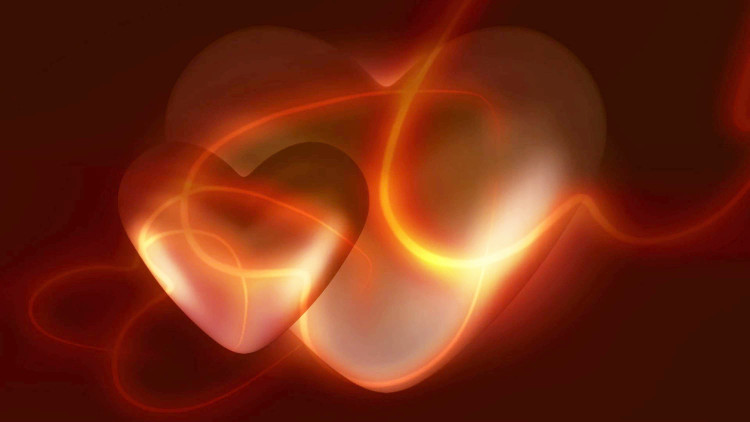 It was such an honor today to

Meet a very special soul –
We’ll call her SADIE.
And it was my deepest bliss to guide her TO THE OTHER REALM.  She had chosen her time carefully, and planned it meticulously – down to the very moment I would unexpectedly and unknowingly . . . cross her path.
We spent some time together, her and I, and my husband and I with her and her human.  She was ready for the MAGICAL MOMENT about to be – and was simply enjoying each remaining moment on earth, each simple remaining breath.  She saw these last moments and hours as a special way of being blessed – for her time and journey here on earth.
They were not even really bitter sweet.
She felt content and complete.
IT WAS TIME.  This she knew. 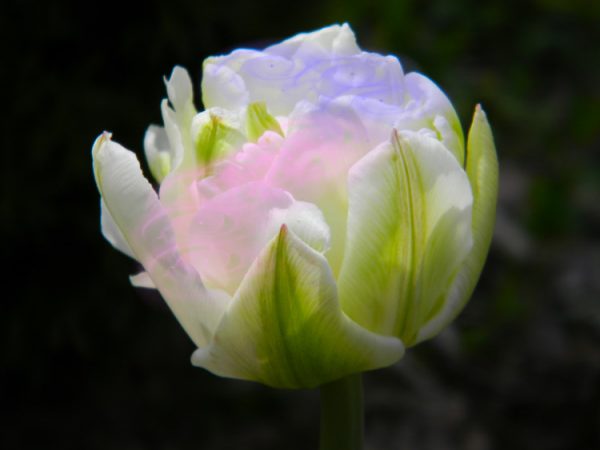 And then it happened.  Without a word – or a warning – she shimmered into me.  The boundary around her form was dissolving and separating, and she simply MELTED . . . into mine.  As I finally walked away from her and her human, I felt her COMING WITH ME – energetically.
More and more of Her Essence took presence in me over the next moments and . . . we began her journey.
I took her . . . TO THE SHORE OF LIGHT.  It was my deep and special honor to be chosen to accompany her there – and TO LIGHT her way.  (Two lights are brighter than one, as they say!)
She was already bathed in a deep and abiding peace AND joy when I first met her.  Those two things only deepened, as we made our way from the realm of duality and physicality – to the realm of PURE LIGHT.
In time, the old world appeared faint and not real, as THE LIGHT began to bathe itself all around and within her.  She felt lighter, and focused only on what was before her – the way you feel after a long journey, when the destination finally comes into view in the distance.  She could not see anything but LIGHT – still, it felt as if there was so much more just waiting to take shape, the closer we came. 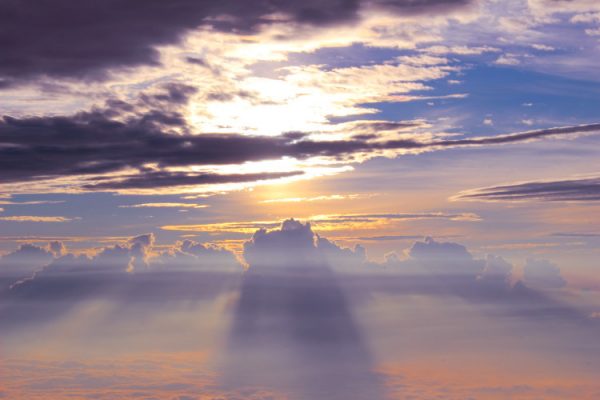 By the time we reached the shore of THE REALM OF PURE LIGHT, she was glowing and sparkling like never before.  She almost looked like a sparkling ball!  Her eyes were filled with a special radiance – and a deep excitement.
COMING HOME – it is such a powerful and spectacular thing.  Her mind had forgotten any memory of this place – but still, she knew it.
What was amazing about today’s journey together was this:  SHE HELD NO FEAR.  She was an old soul, and she melted Into My Light as if it was the wisest and most joyful thing she had ever done.   SHE LOVED HER LIFE on earth in form – and SHE ADORED HER HUMAN.  They truly had a special bond.
But there is nothing to compare with . . .
BEING WHOLE in YOUR ENTIRE BEINGNESS. 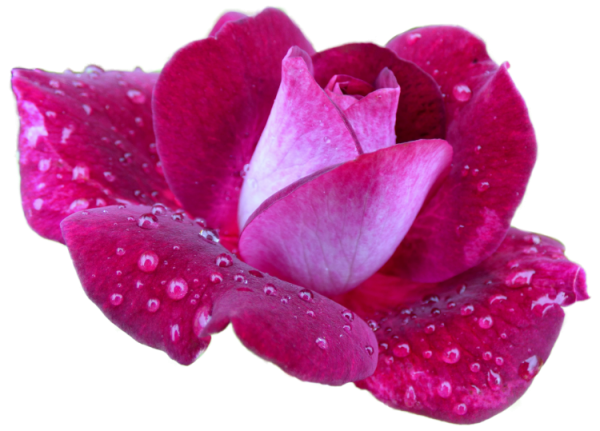 Her eyes began to brim like extraordinary pools of deep and shimmering light.  And then it happened.
She popped right out of me, and into THE LIGHT undulating a small distance before us.  I could see her clearly – she stood watching me – and sending to me the biggest sparkles of pink light that you have ever seen!  I finally realized they were hearts – diffuse energies in the shape of a heart, that were pink and glowing – seemingly alive somehow.
With a slow and intentional BLINK of her eyes, she looked right at me – just as A Huge Dewdrop Sparkle Of Light flew from the center of me – to the center of her.  It reached her and she happily leapt into the air, as if filled with a newborn excitement of discovery and joy . . . and then turned, to continue her magical journey. 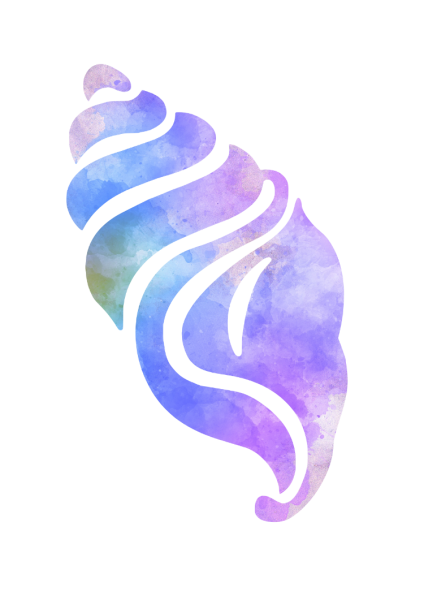 SADIE
Was a very special being.
SHE had no fear of this moment.
SHE saw it as a magical and momentous event, something worthy of all her time and experiences here on earth.  I smiled at how vibrant her energy seemed – and how these rainbows of colors kept emanating from her shape.  They would soon completely engulf her.
She was home.  She was beyond happy. HER DEATH . . . had been a magnificent one.
And now there was only one thing left to do – IMMERSE HERSELF IN THE SEA OF BLISS waiting before her.
I watched as Her Light melted into the brighter swirling lights around her.  And suddenly, I heard it.
As I smiled to myself and was about to turn away, I began to faintly hear a tinkling sound.  It sounded almost like the tiniest of chimes, sweetly sounding in an ethereal key.  It was coming from INSIDE OF HER!
It grew stronger and more pronounced as I turned away, and I knew then . . . she was sending me . . . HER SOUL’S SONG. 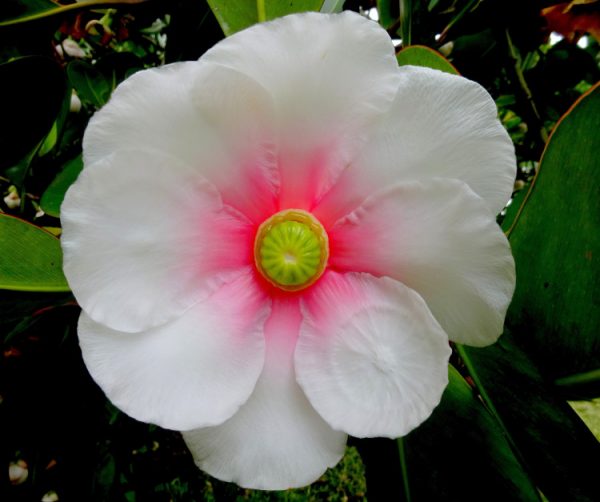 It is rare for any Being of a physical matrix to emit, or hear, that song – that frequency – while in the material realm.  IT REQUIRES a state of wholeness with your ENTIRE BEINGNESS – ALL PUREST LIGHT – and no fear.  SHE WAS HOME, finally and wholly united with the spirit and non-physical energies of her truest self.
And that is the moment when HER BLISS rippled through me.  It is something we rarely feel, but it is A MOST PRECIOUS and SACRED THING.
In that moment,
I was ecstatic for her –
And entranced for myself!
It is such an honor – to accompany a soul on their journey into pure light and to do so without fear for them.  I do it all the time.  Each time is rare – special – breathtaking.  Like no other.
And she left me with that amazing gift – HER SOUL’S SONG.  It will play forever more in my heart, as my own knowing of this magical time, HER DEATH or ASCENSION. 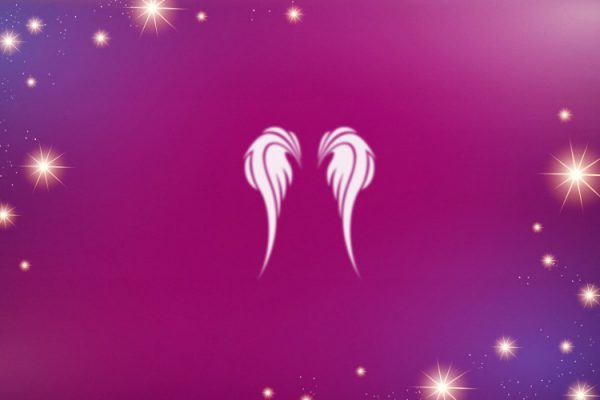 It was a soulful time of BLISS –
For us both.
Death need not be a painful thing.  Nor a fearful one.
IT CAN BE exactly as Sadie experienced it . . . PURE LIGHT.  PURE PEACE.  PURE JOY.
AN EPIC HOMECOMING.
One that is ultimately worth ALL YOUR TIME spent on earth.
SADIE left me with this, HER TRUEST KNOWING, which I give to you:
She was COMING ALIVE . . .
In a whole new way.